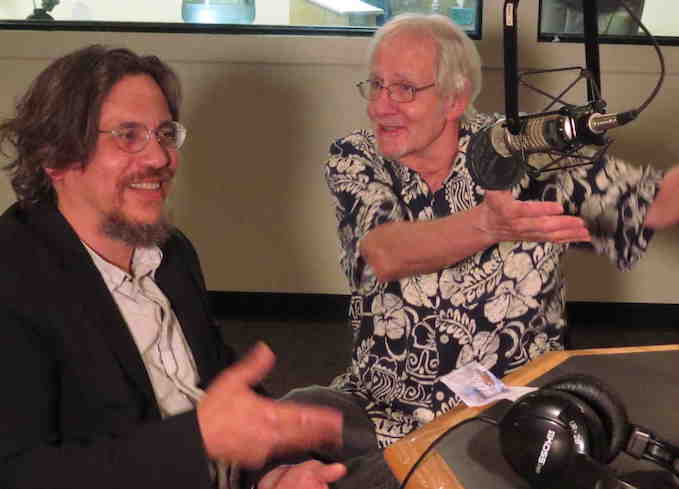 Government professor and Middle East expert Roy Casagranda joins Thorne Dreyer for a lively discussion of Donald Trump's first 100 days in general and his "foreign policy" in particular, especially as it relates to Syria, Afghanistan, and North Korea. Roy Casagranda is an Associate Professor of Government at Austin Community College where he teaches U.S. and Texas politics. His areas of research include Middle East history and politics, U.S. foreign policy, political philosophy, and warfare. He is currently completing an ad hoc interdisciplinary Ph.D. at the University of Texas at Austin. Casagranda serves as an analyst on Middle East Political Affairs for the Austin ABC affiliate, KVUE, and has written about Arab and U.S. politics and history for several publications in Iran. Casagranda was our guest on Rag Radio twice in December 2015, discussing "ISIL and the Origins of the Syrian Crisis," and "How U.S. Actions in Iraq Set the Table for ISIL," shows that provided some groundwork for todays discussion.Photo of Roy Casagranda, left, and Thorne Dreyer by Roger Baker